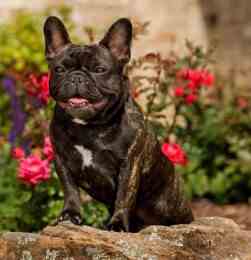 The French Bulldog is a sturdy little Bulldog with large, erect, rounded, bat ears, a flat, powerful muzzle and a pug nose. The skin is soft and fairly loose, making the dog very pleasant to pet. The square flat head is not as massive as the English Bulldog\'s, the forehead is rounded. It has the appearance of an active, intelligent, muscular dog of heavy bone, smooth coat, compactly built and of medium or small structure. It is to some limits a smaller version of the English Bulldog. The French Bulldog makes a good watchdog. It makes a wonderful companion to small children. In a family situation this little dog behaves like a child, demanding a great deal of personal attention and interaction.

The French Bulldog is a very playful and affectionate dog, it is sweet and absolutely hilarious; it has a very comical personality, it loves to clown around. It is bright and easygoing, curious and alert. This breed gets along well with strangers and other pets, though some males may be dog aggressive. This breed needs lots of companionship. The French Bulldog is fairly willful, but can be trained if the owner is patient. It needs gentle, consistent training. It may drool and slobber. This little dog is also a ruthless hunter of mice!

The French Bulldog has short, smooth, close and finely textured fur. Very little grooming is needed. Regular brushings will do. This breed is an average shedder.

Because of their short nose they tend to snore and have some breathing problems. Brachycephalic syndrome, atopy (an allergic hypersensitivity), back problems, elongated soft palate, heat stroke, eye injuries and skin problems are also health concerns.

Minimal exercise is needed for the French Bulldog, and they should NEVER be exercised in extreme heat, as they are easily overheated.

The French Bulldog can be somewhat willful so consistency is required. Even this being a sturdy little breed, they do not respond well to harsh training methods. This dog does best with a patient handler. With the correct handler, this breed can go far. 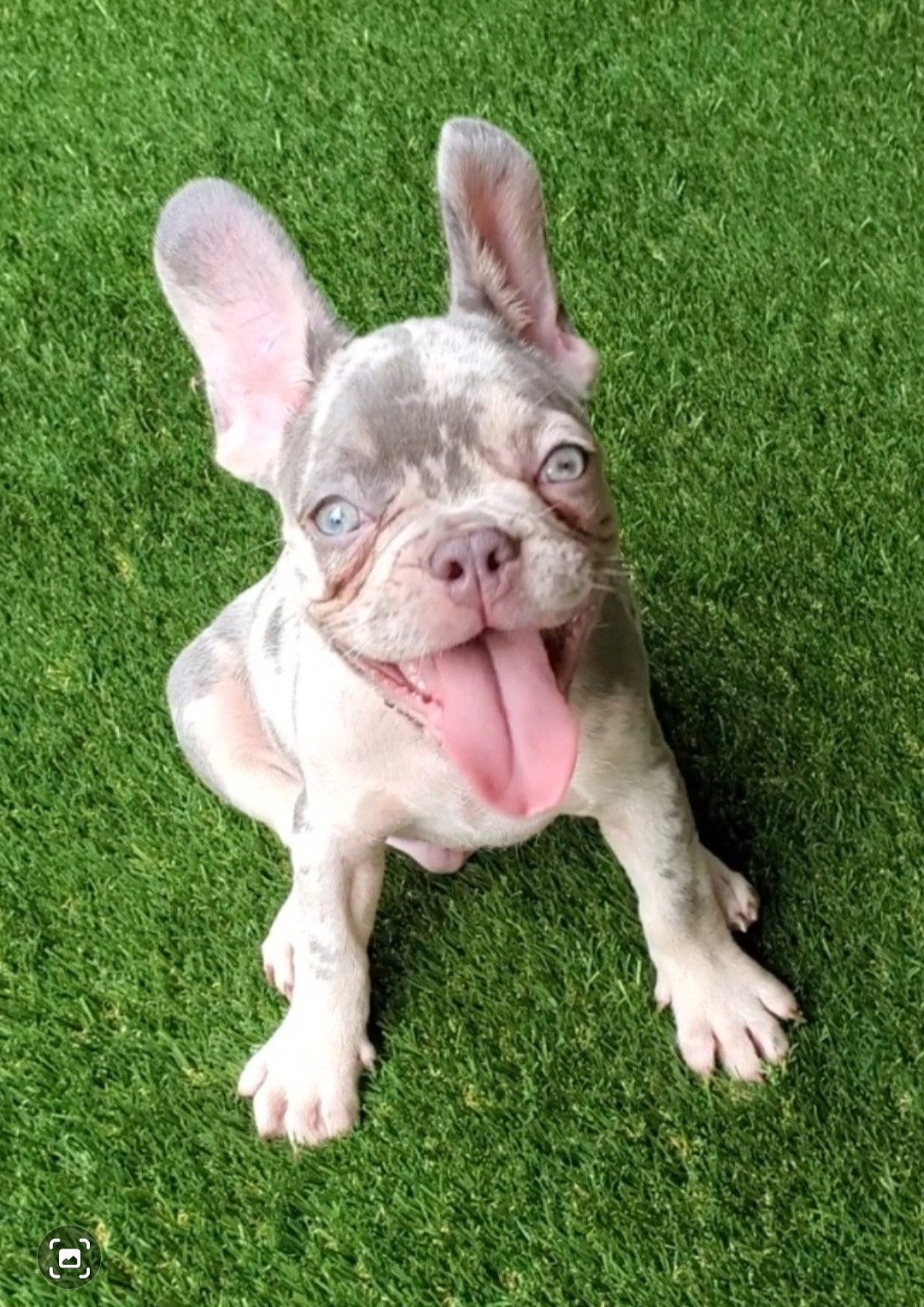 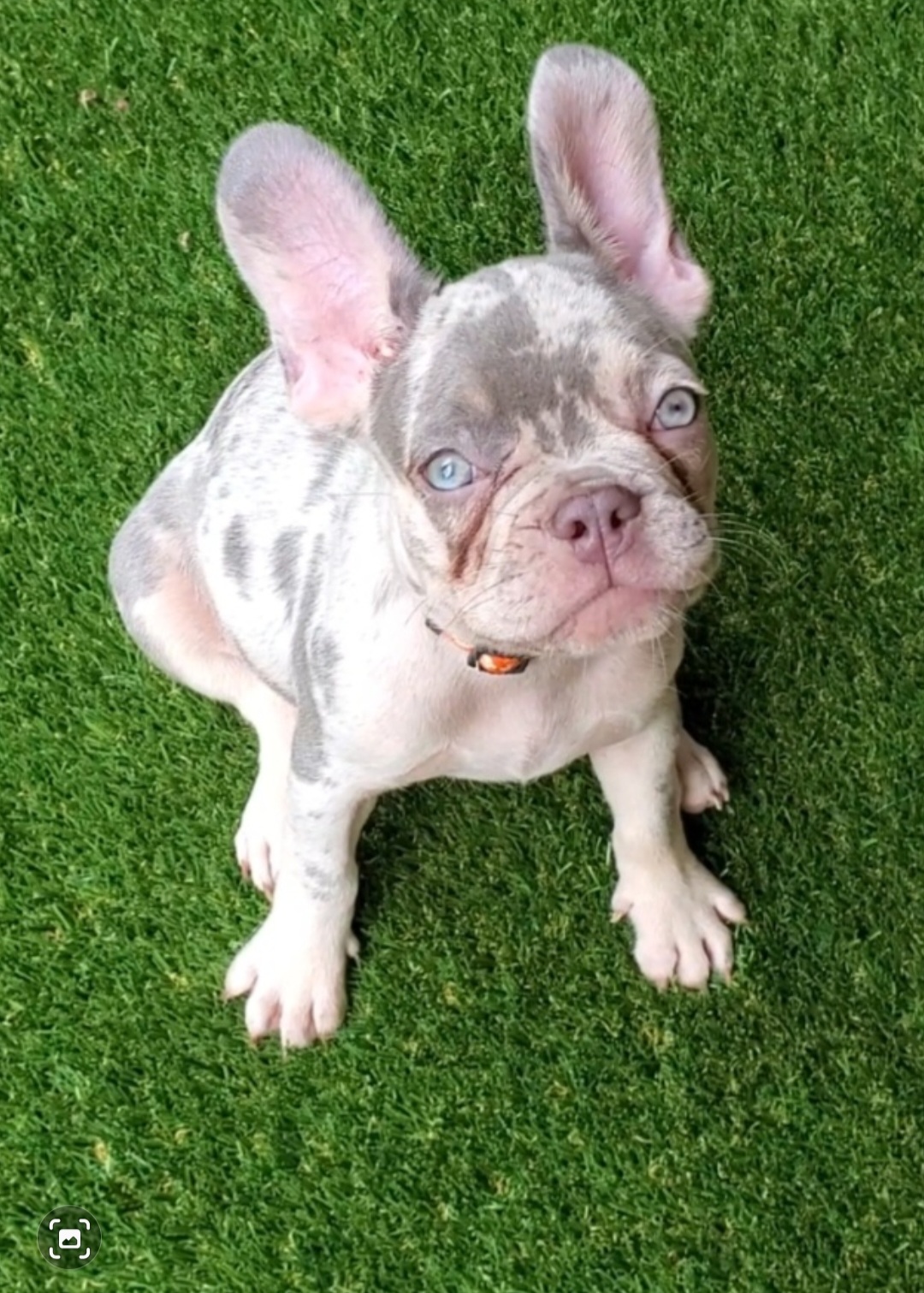 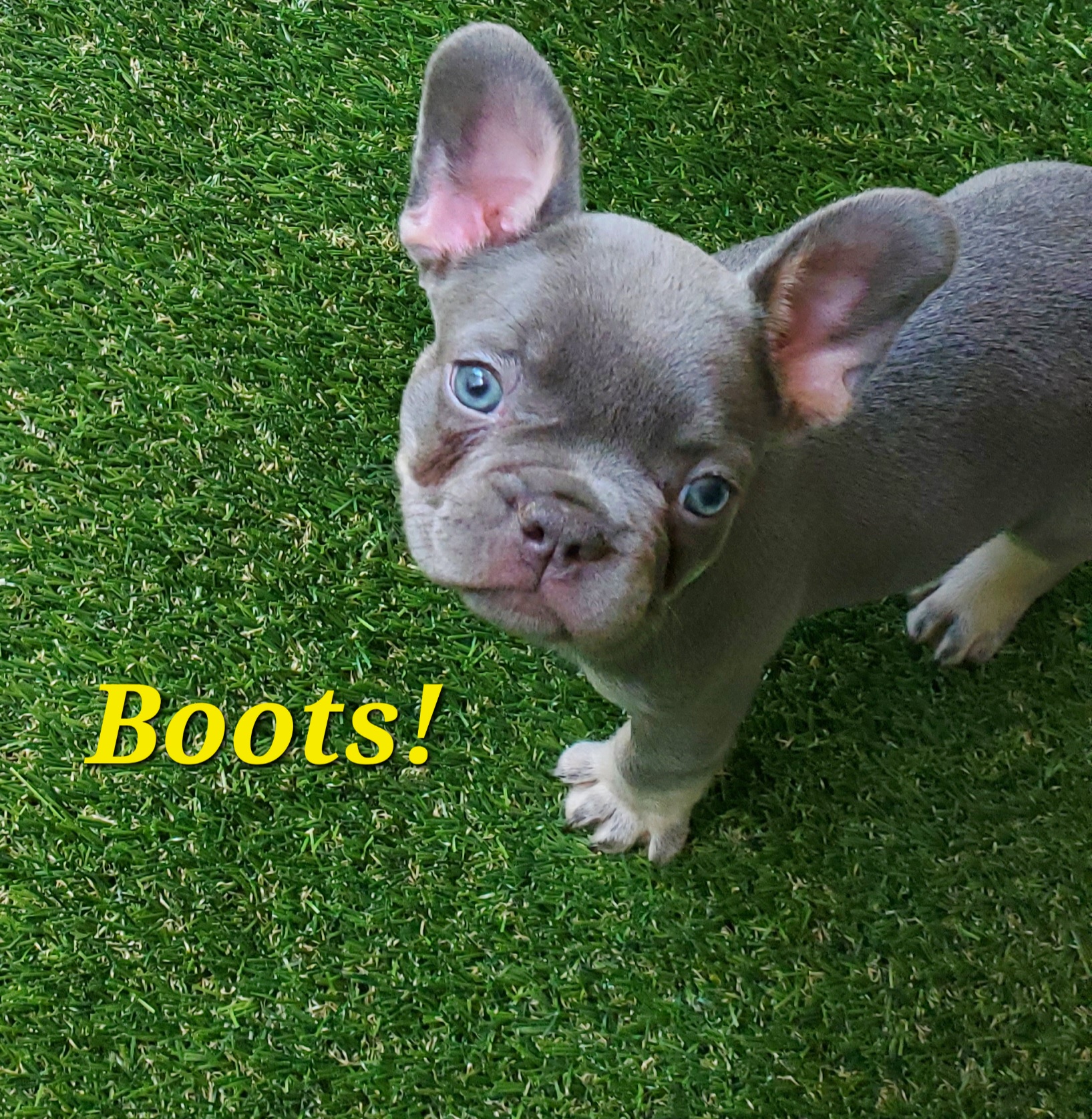 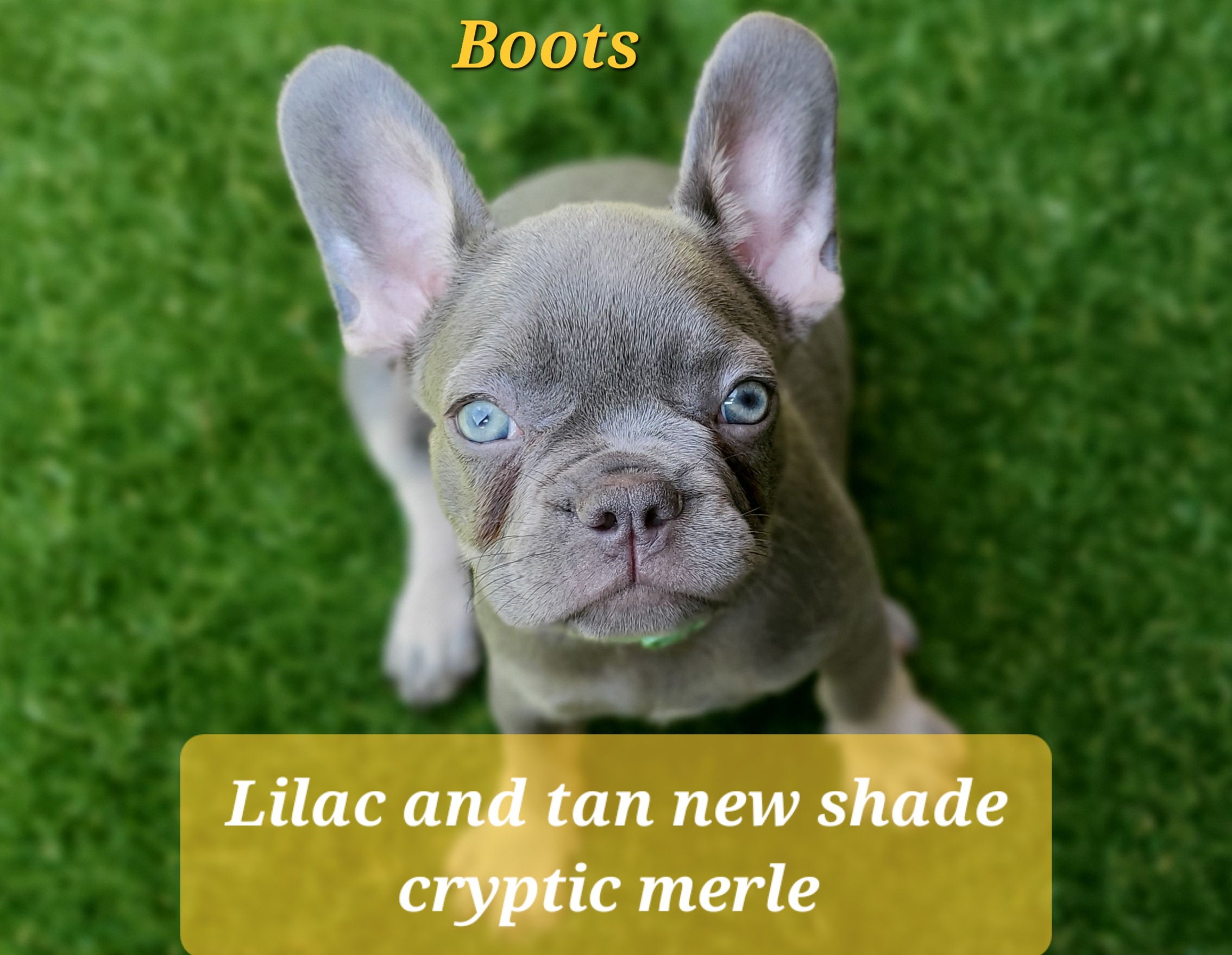