A Shepadoodle is a Poodle hybrid that is a cross-breed of a Poodle and a German Shepherd and may demonstrate any combination of traits from those two breeds. Poodle hybrids have become very popular in the past few years. They play a big role in the current designer dog trend. The cross with the Poodle is usually because of the Poodle\'s non-shedding coat. The experimentation of these hybrid or designer dogs has not been recognized by the American Kennel Club or Canadian Kennel Club. The key to cross breeding to purebred dogs is what is called hybrid vigor, the breeding resulting in a healthier dog with superior genetic constitution can come from dogs purebred for so long that they have common genetic disorders.

Loyal, affectionate, and devoted, the Shepadoodle is alert and active. They are family oriented and do not do well if ignored or left alone for extended periods of time. Boredom or loneliness will lead to destructive behavior. They do best in a home with older, considerate children or children they have been raised with. Shepadoodle\'s do well with dogs and non-canine pets they have been with since puppyhood. They are highly suspicious of strangers and will alert their family to visitors and out of the ordinary sounds.

The Shepadoodle requires frequent brushing to prevent matting and tangling and to remove loose and dead hair. Bathing should be done when necessary.

They may be prone to such health issues as sensitivity to flea bites, hip dysplasia, epilepsy, bloat, skin problems, and Von Willebrand\'s Disease.

The Shepadoodle breed is not recommended for apartment living. They require a large amount of physical exercise and mental stimulation. Shepadoodle\'s do best in a suburban home with a large fenced yard or a rural setting with ample space to roam, run, and play.

Early socialization and obedience are a must. The Shepadoodle requires a dominant owner. They will not respond to harsh or heavy-handed methods. Training must be done with firmness, fairness, patience, and consistency. 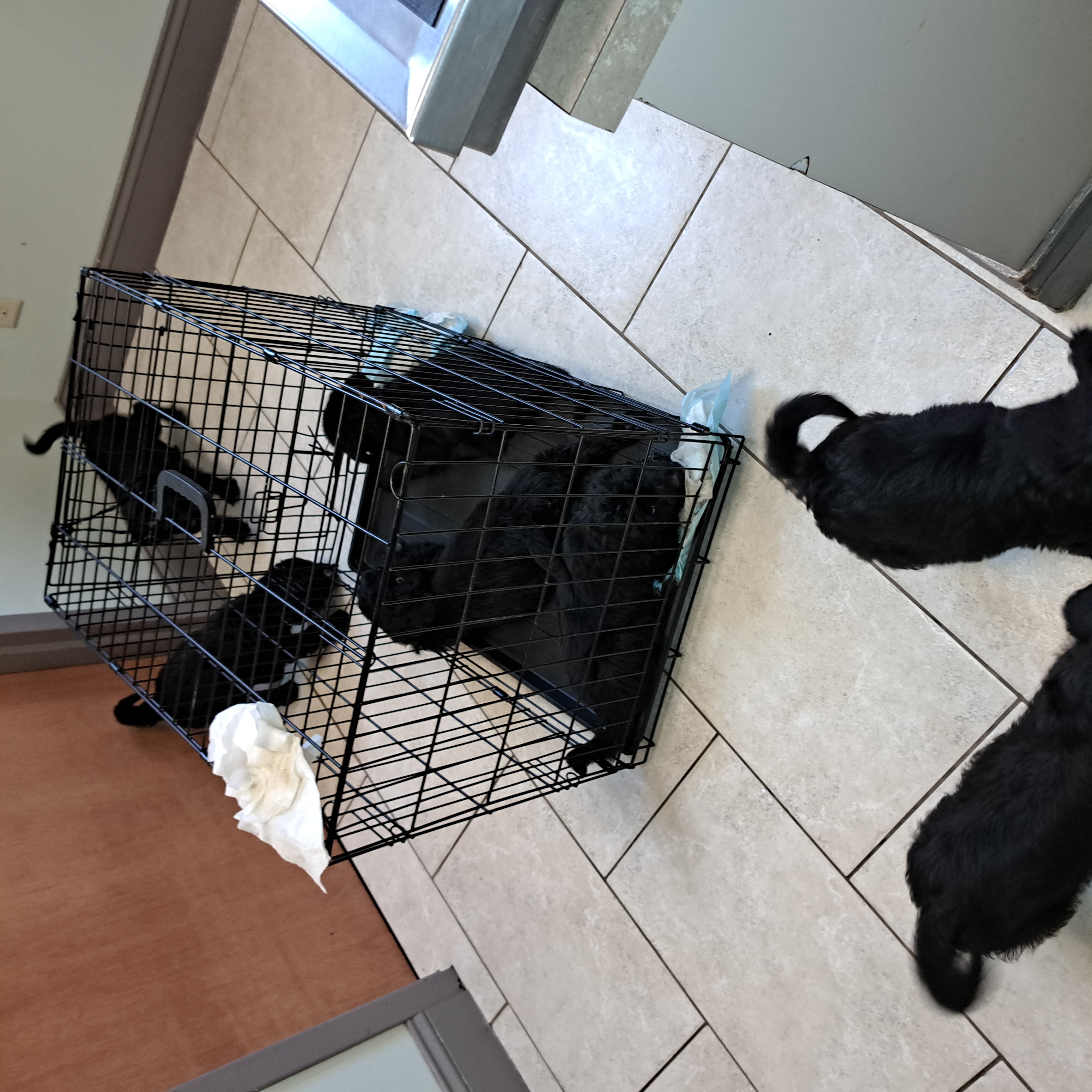 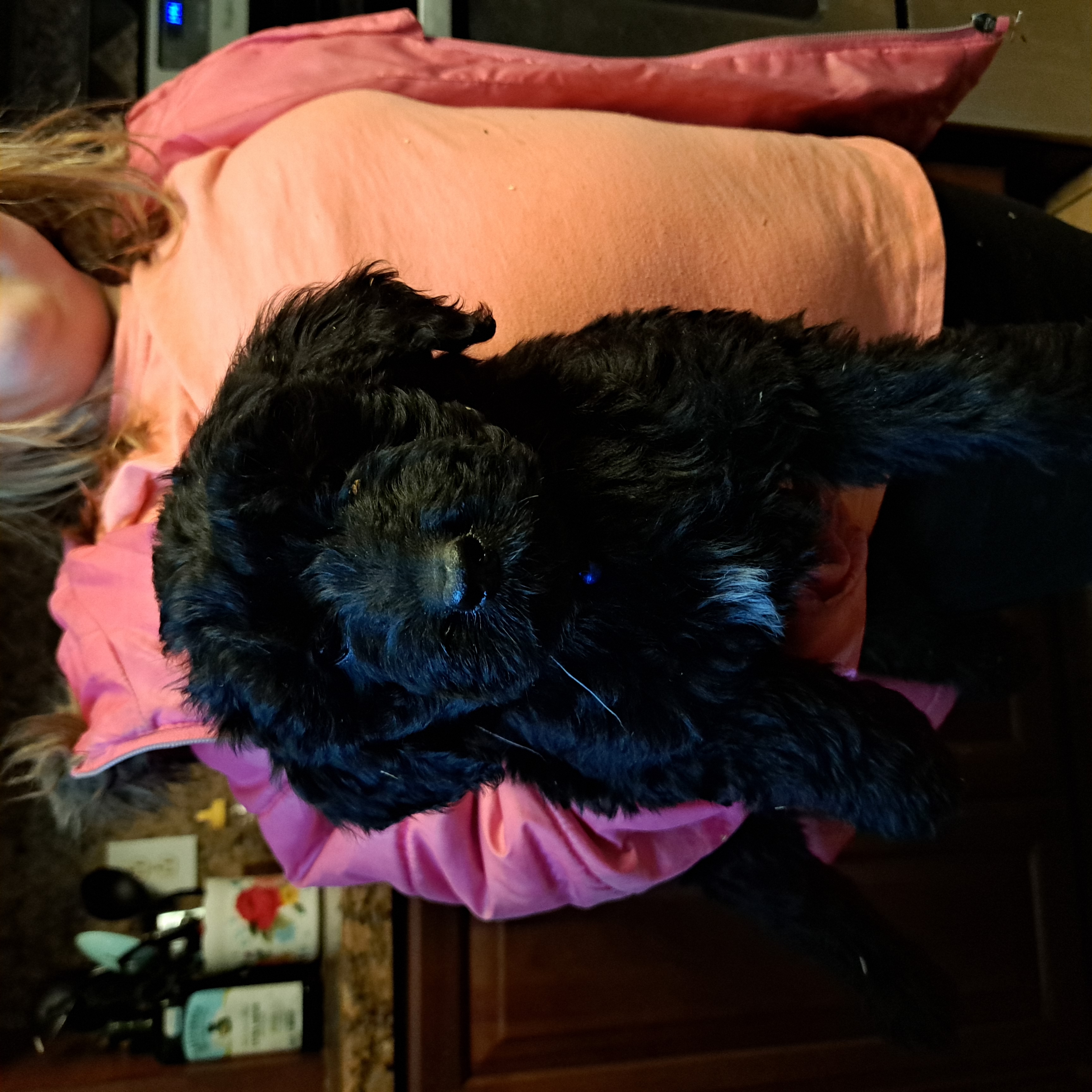 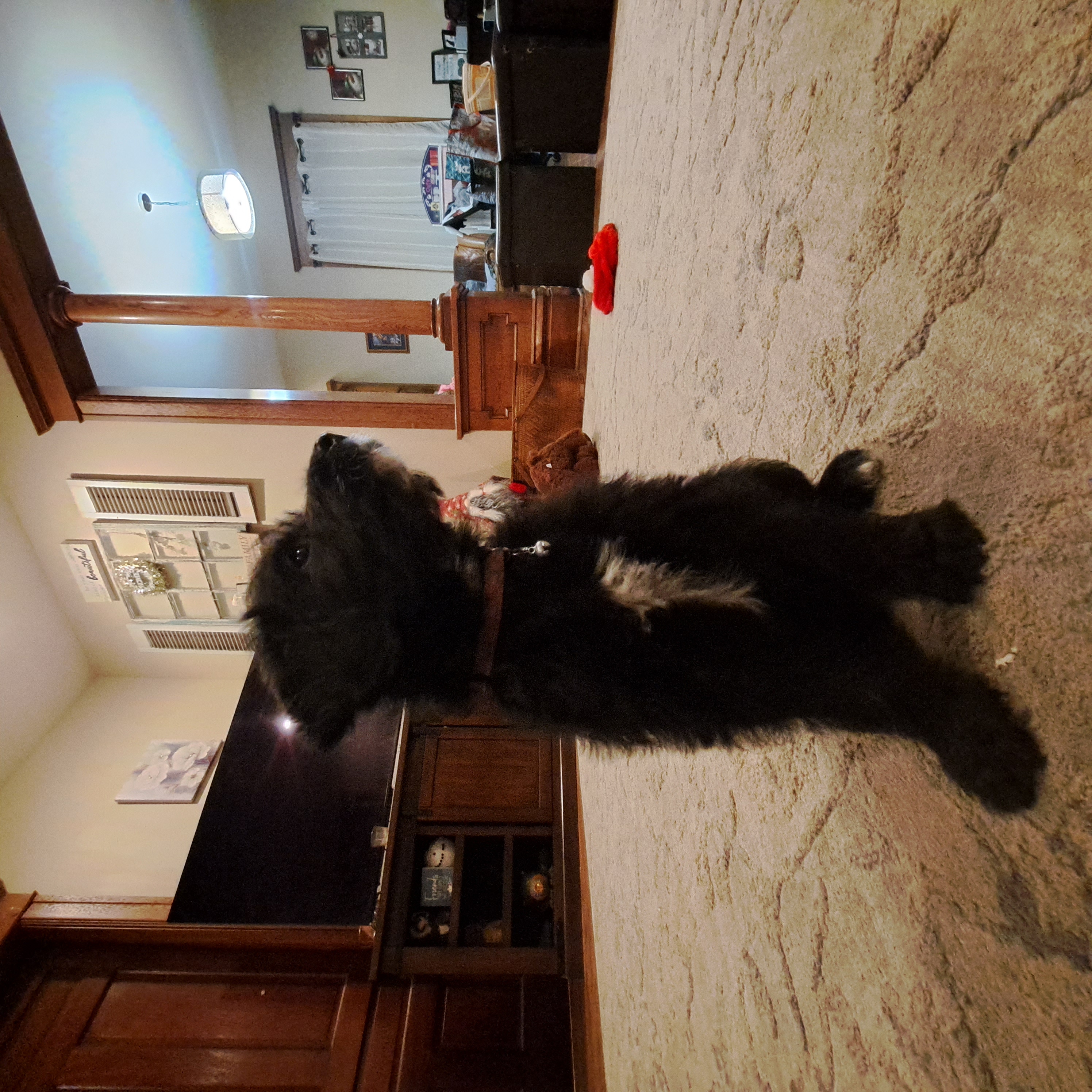 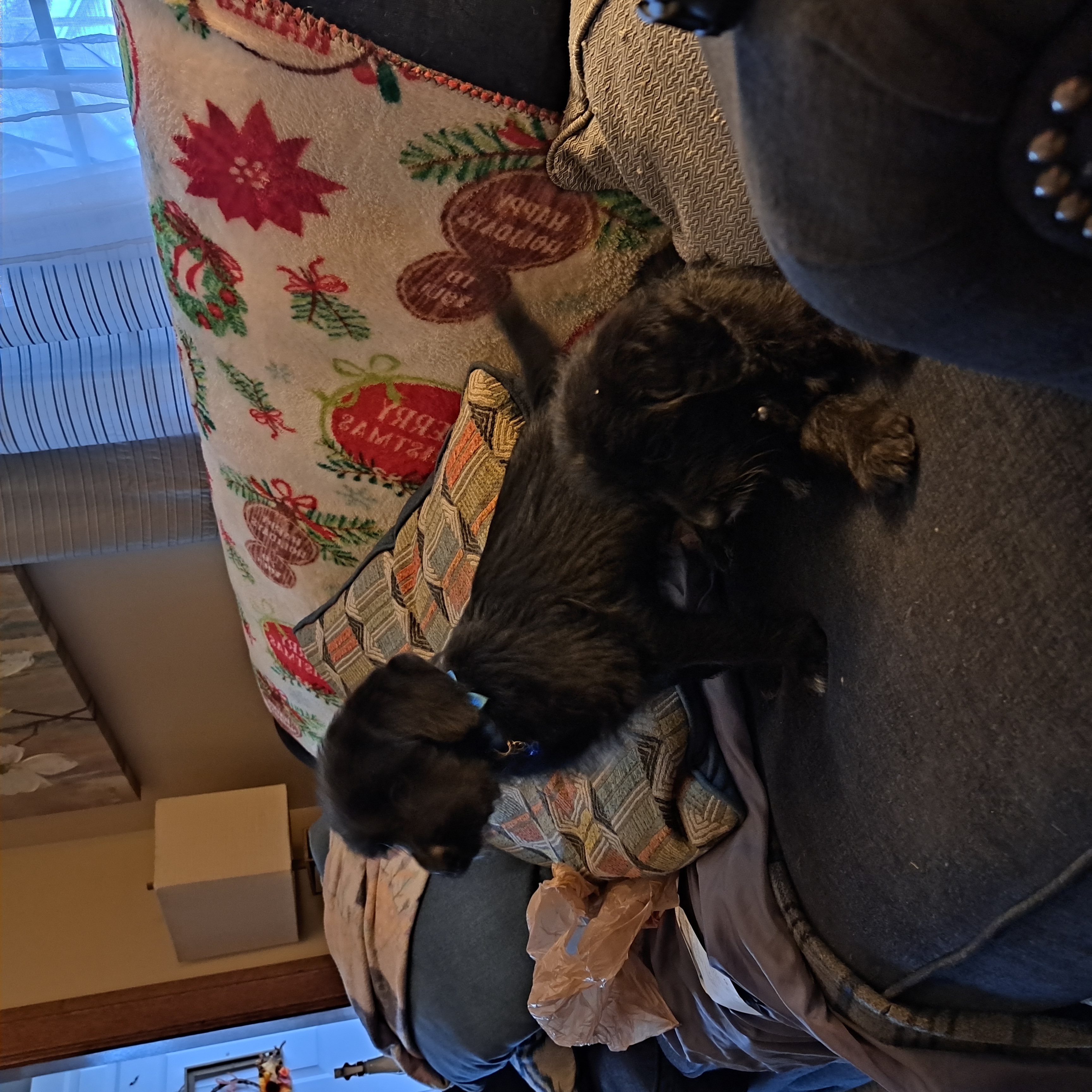