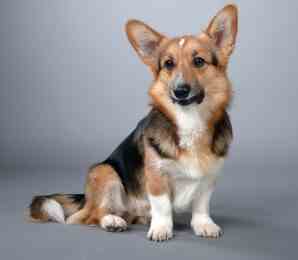 Bi-weekly grooming with a comb or brush for about 10 minutes is needed for this breed. Bathe Pembroke Welsh Corgis only when necessary. Shedding is bi-annually, and brushing should be done even more during this time to remove dead hairs.

Exercise is necessary to prevent weight gain, as this breed can become overweight easier than other breeds. Therefore daily walks are highly recommended, but play sessions should also do the trick.

Very intelligent and not difficult to train. They are quite obedient. Apartment life is adequate for the Pembroke Welsh Corgi as long as sufficient exercise is provided. Keep in mind that they have a big bark and should not be left alone for long periods of time. Owners should desire a busy, intelligent dog who is loyal and playful. The best owner for this breed would be an active family living in a suburban or rural home. 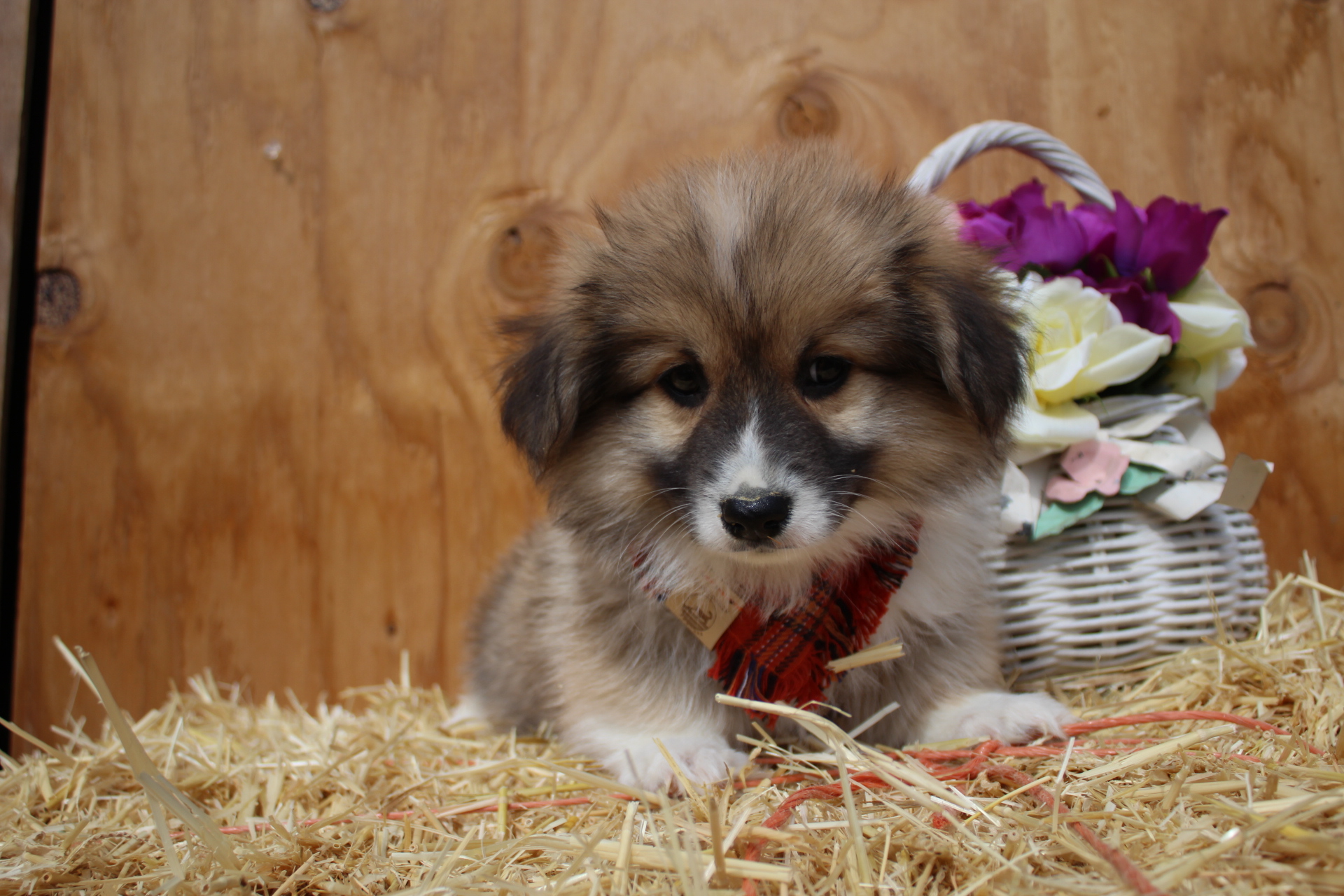 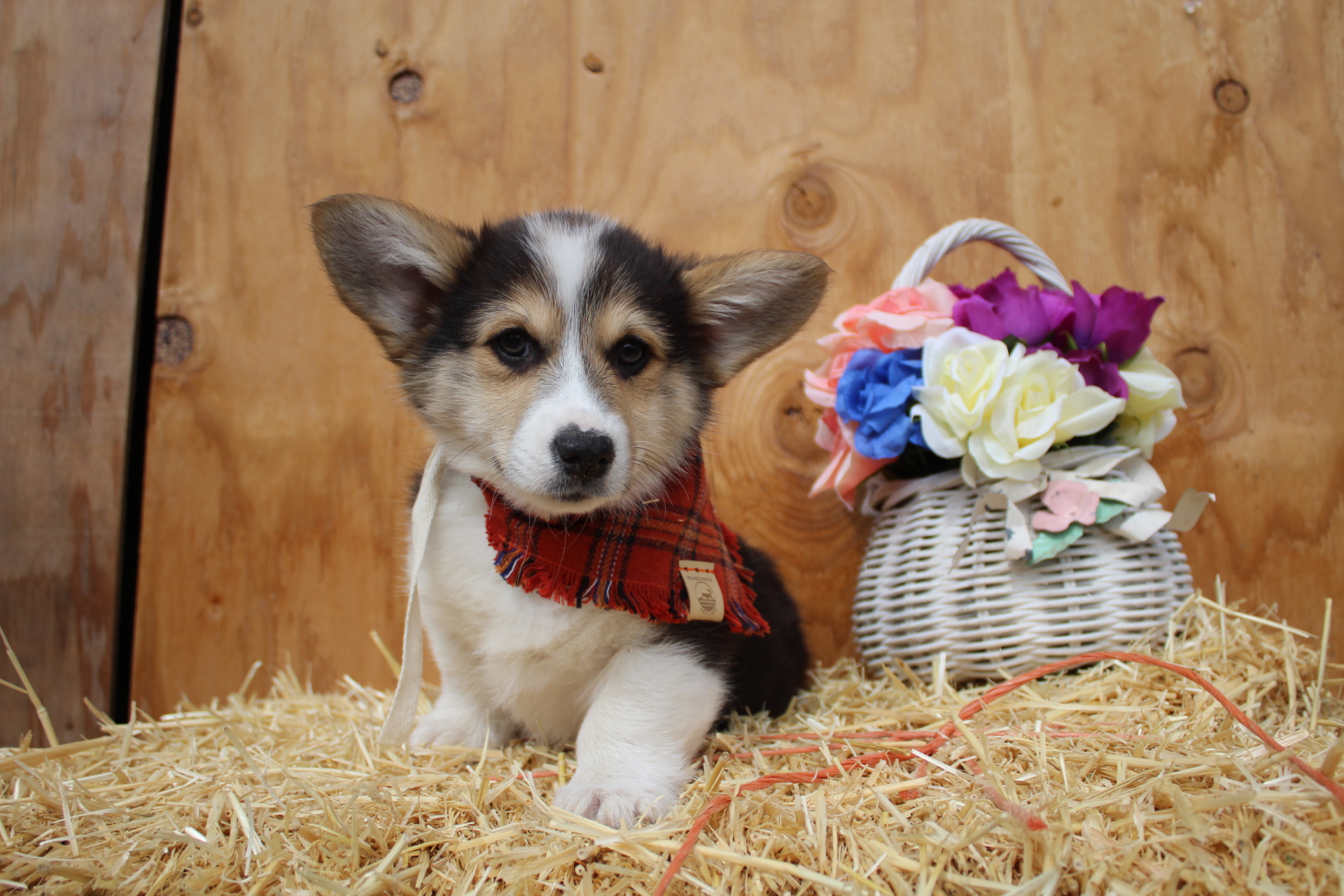 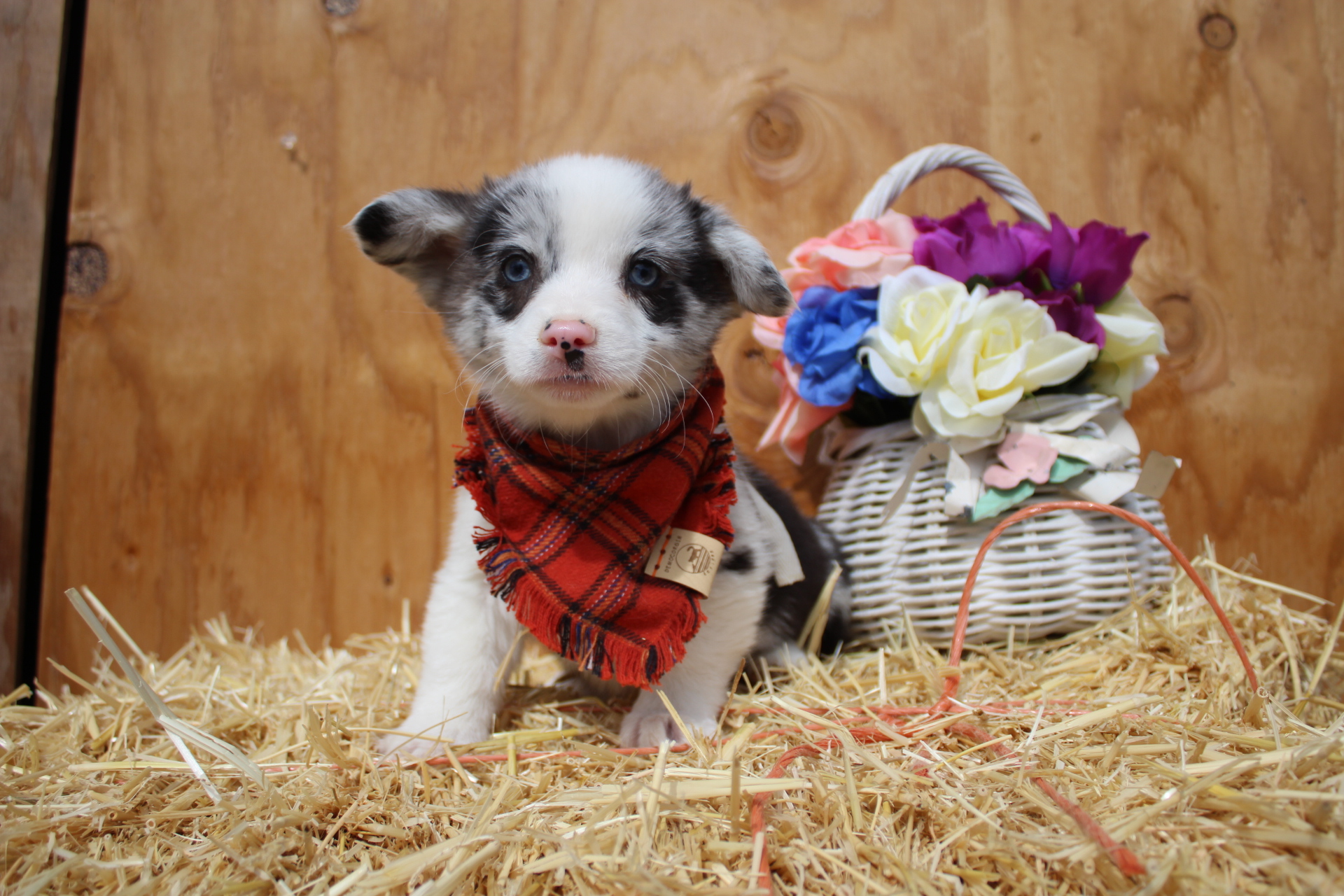 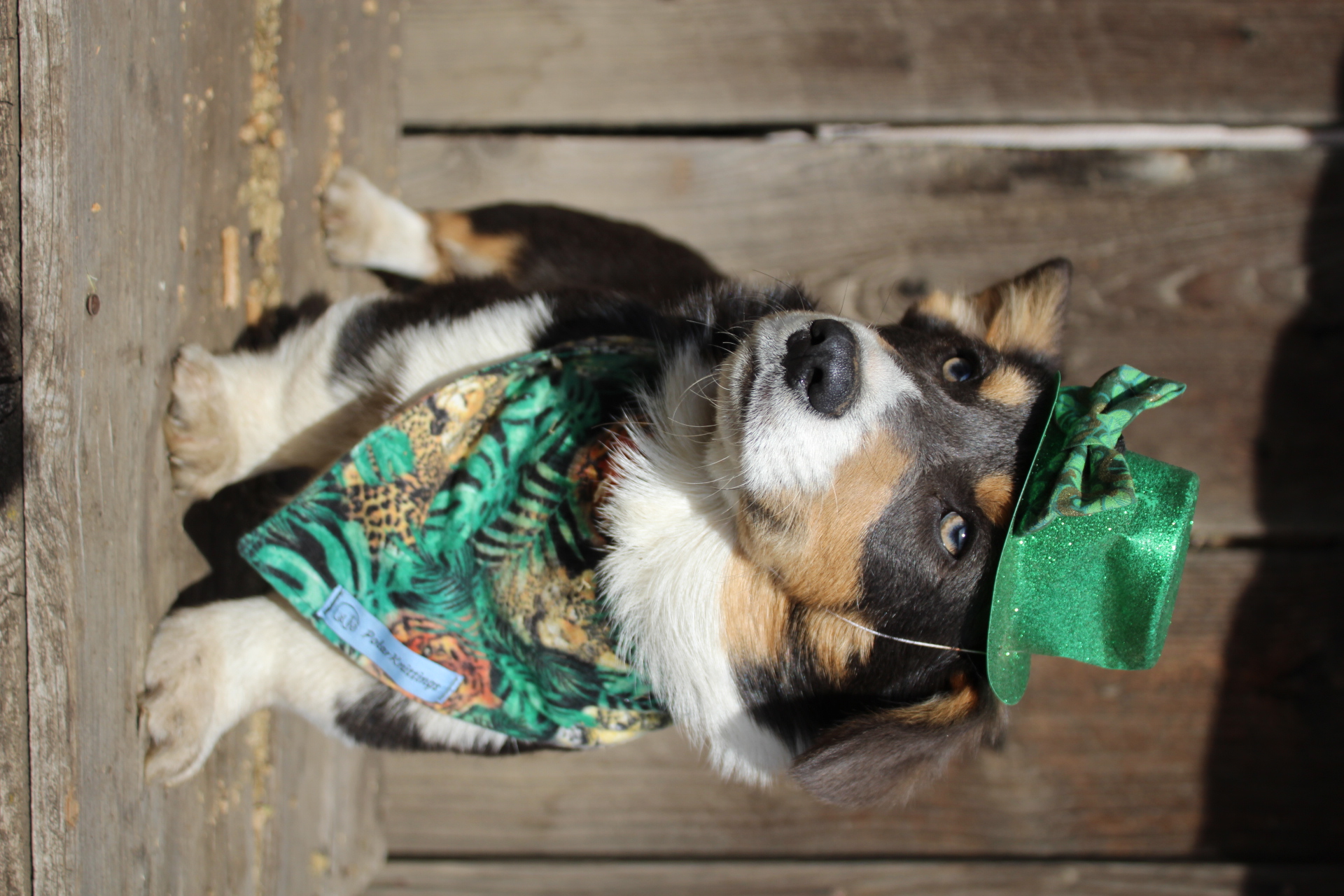