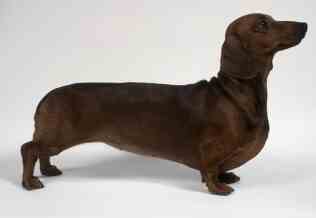 The Smooth Dachshund is a fun loving dog, tenacious, and lively, but can become jealous and be very irritable. This breed does not do well with smaller children, but can do very well with older and more considerate children. Due to his small size and tiny legs, this breed should not be placed in a home with larger dogs unless they were raised around each other. The Smooth Dachshund has the tendency to become jealous, however can do very well with many other toy breeds in the home providing they are not snippy. 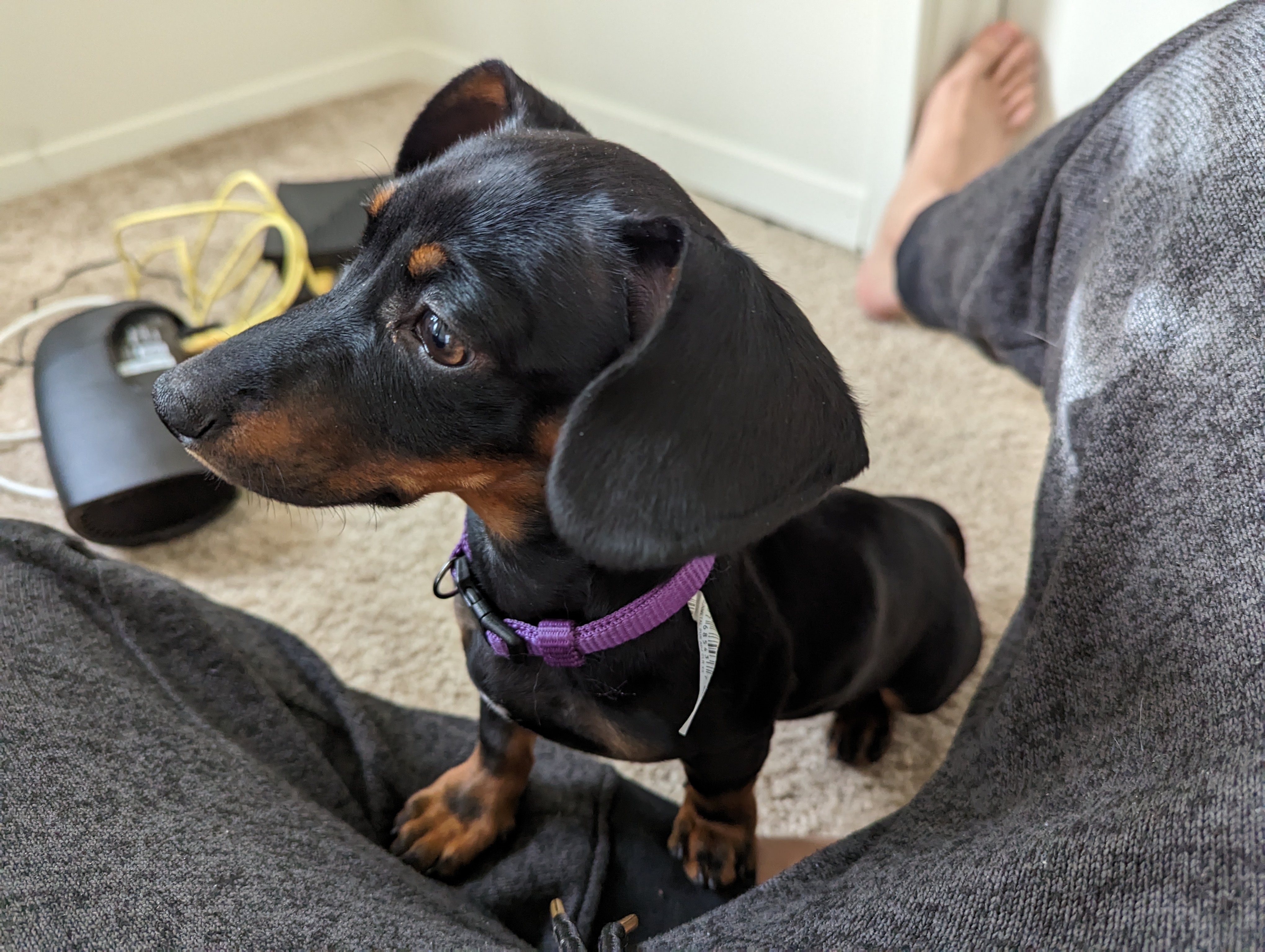 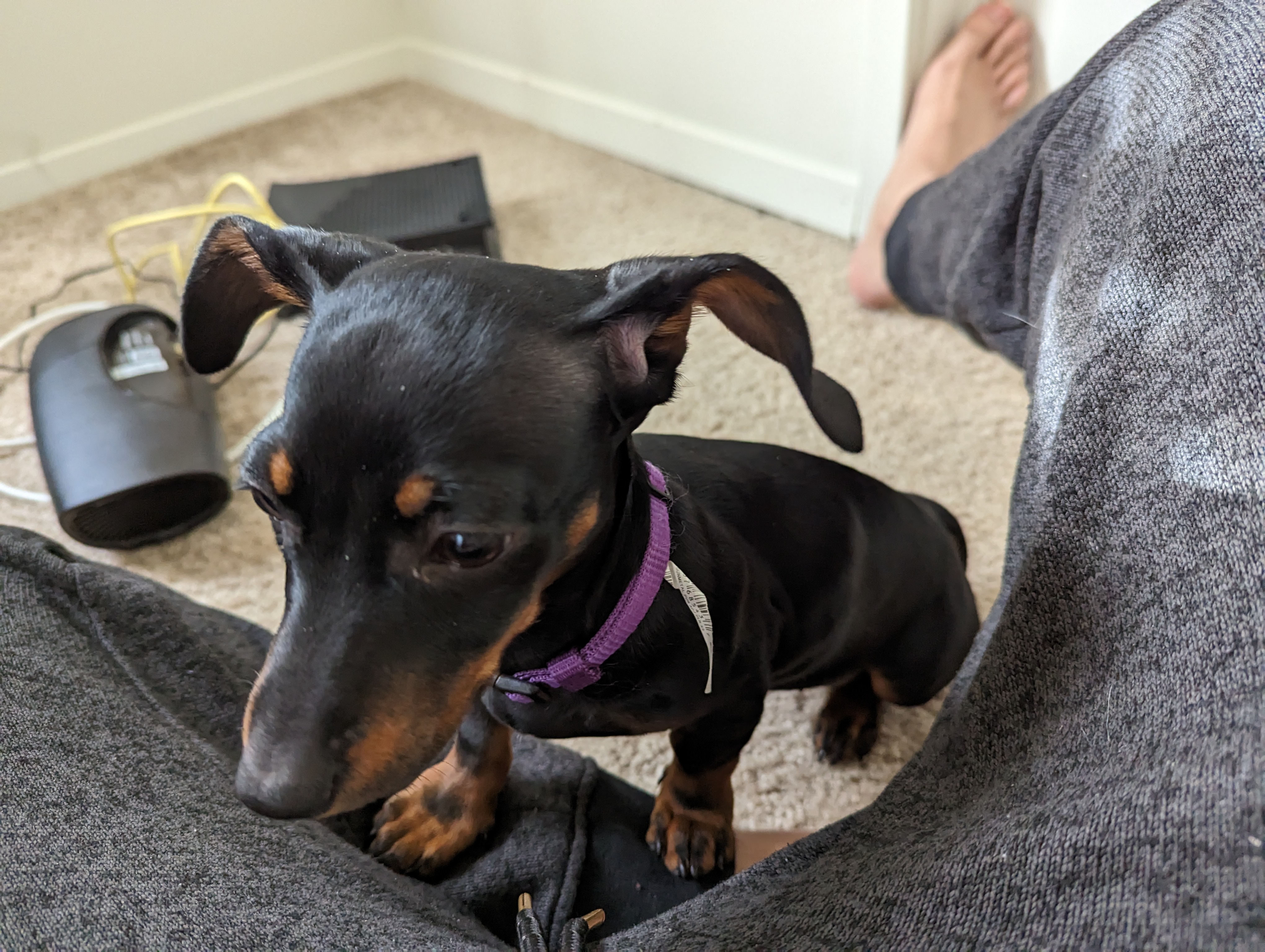