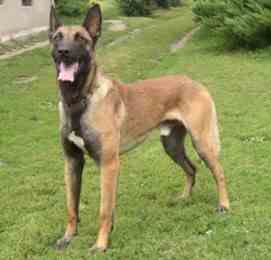 The Belgian Shepherd Malinois makes a wonderful working dog in herding, obedience, tracking and agility, as well as a devoted and active family dog. This breed is intelligent and often called a no-nonsense dog that must be taken seriously by their owner. Owners should be experienced with dogs and ready for the lively nature of the Malinois. Courageous and alert, these dogs are medium sized and considered the epitome of power and grace due to their solid yet agile build. Their bodies are as long as they are tall giving them a “square” appearance. Covered by short hair, their chest is deep instead of broad or narrow, reaching back to the elbow. They often sport black tips, ears and mask with a predominantly fawn, red or mahogany coat. Some will have white tufts on their chest and feet, but all Belgian Malinois dogs have a thick undercoat and a collar formed by longer hair around their neck. These powerful, alert dogs seem to have a questioning expression that comes from their small, dark, almond-shaped eyes.

Belgian Shepherd Malinois dogs make excellent family pets, as well as guard or police dogs that excel in work and obedience competition. They are one of the four Belgian Sheepdog breeds and are obedient, smart animals. They are serious, watchful, alert and loyal and can have strong protective or territorial instincts. While it is more rare, some Malinois dogs may be very shy or sensitive. They do need ample socialization beginning at an early age and breeders would do well to begin socializing puppies right from birth. They do well with firm training from an experienced master but if they are treated harshly or command is overbearing, they will become uncooperative. These dogs do well with children when properly socialized and desire to be part of the family. They thrive on loving companionship and should NOT be locked in a kennel. Instead, these sheepdogs enjoy having a job to do and spending their abundant amounts of energy with their family. They can be demanding dogs and do best with experienced owners. Additionally, they can be dominant toward other dogs, but provided with the correct socialization, they won’t present any problems with cats or other pets.

The Belgian Shepherd Malinois breed is a light and constant shedder that sheds heavily only two times a year. Their smooth, straight coat should be brushed regularly with a firm bristle brush. Only bathe these dogs when absolutely necessary since this removes the waterproofing of their coats.

As generally a hardy and healthy breed, the Belgian Shepherd Malinois does not have any major health concerns but may experience some minor ones. These minor concerns include excessive shyness, skin allergies, eye problems, and excessive aggressiveness. Hip dysplasia and elbow dysplasia can also occasionally become an issue.

These dogs can adapt to a variety of environments but do best with country living or in homes with fenced yards. If given sufficient exercise, the Belgian Shepherd Malinois will do okay with apartment living. They are moderately active indoors and enjoy at least an average-sized yard. These dogs can be kept outdoors but prefer being with their families. The Malinois prefers cool climates but can adapt well to other conditions as well.

These dogs do very well with a variety of training as long as overbearing techniques are avoided. Overbearing or harsh methods can encourage fear-biting. In the realms of obedience and problem solving training, the Malinois will perform very highly. 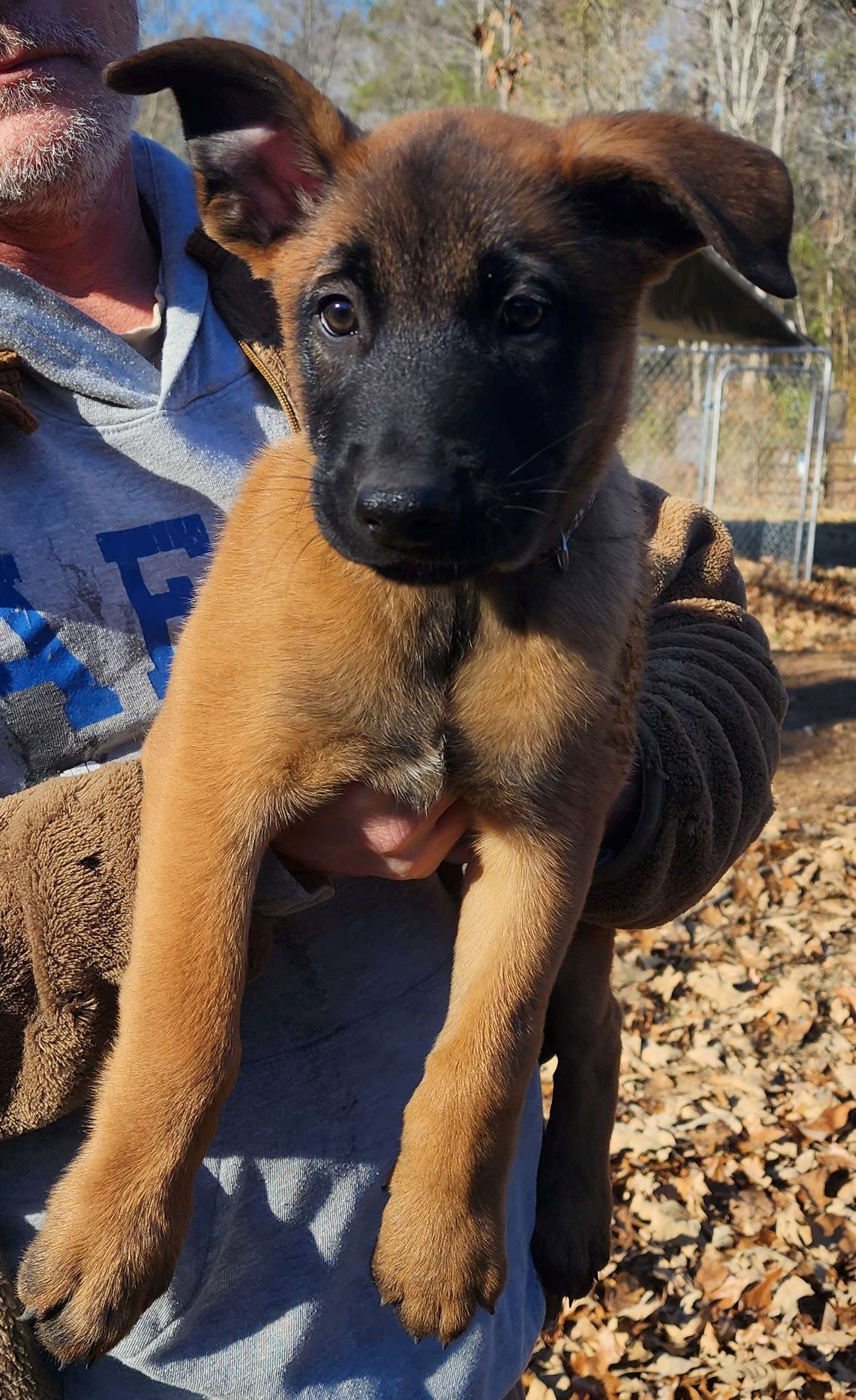 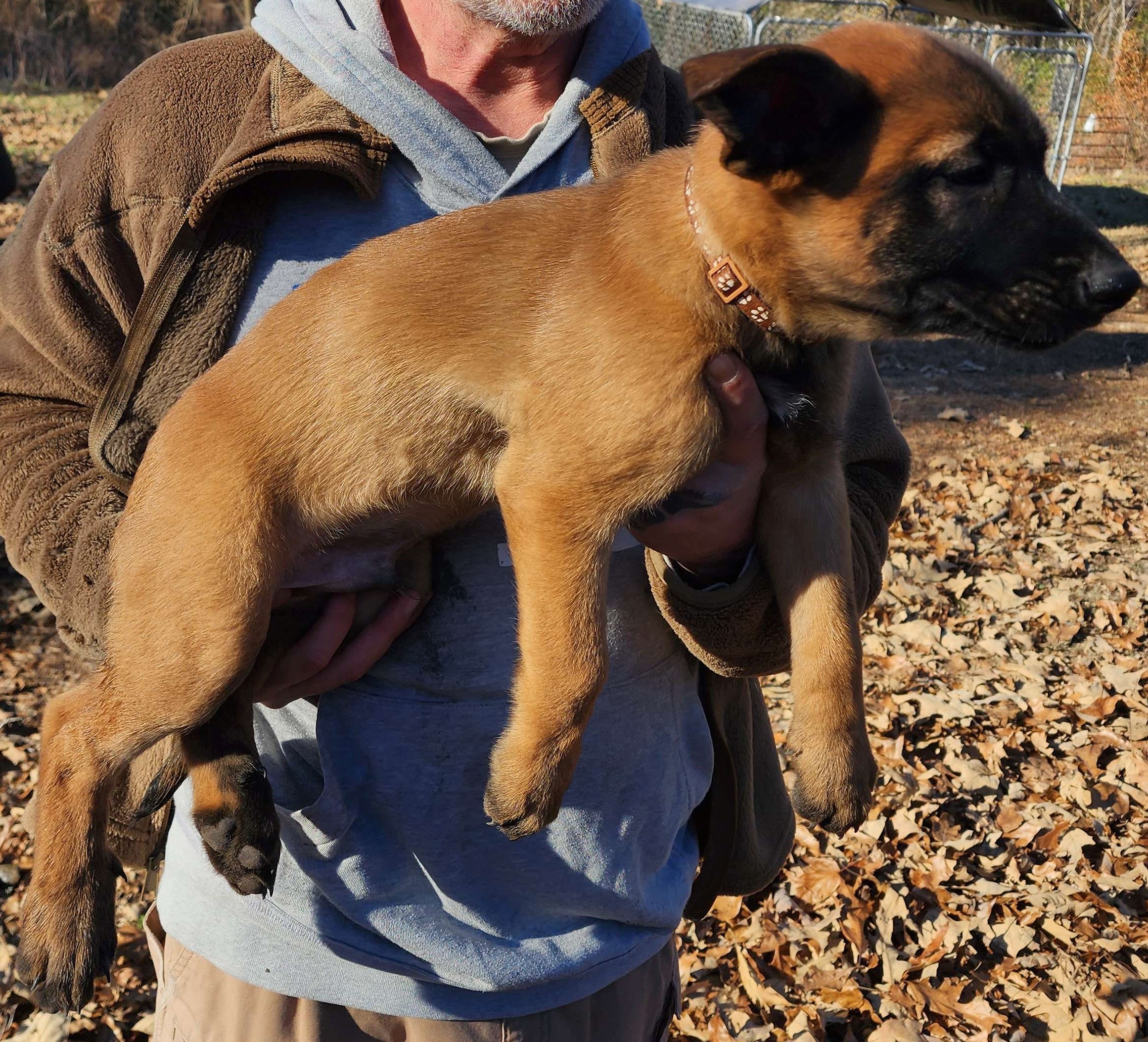 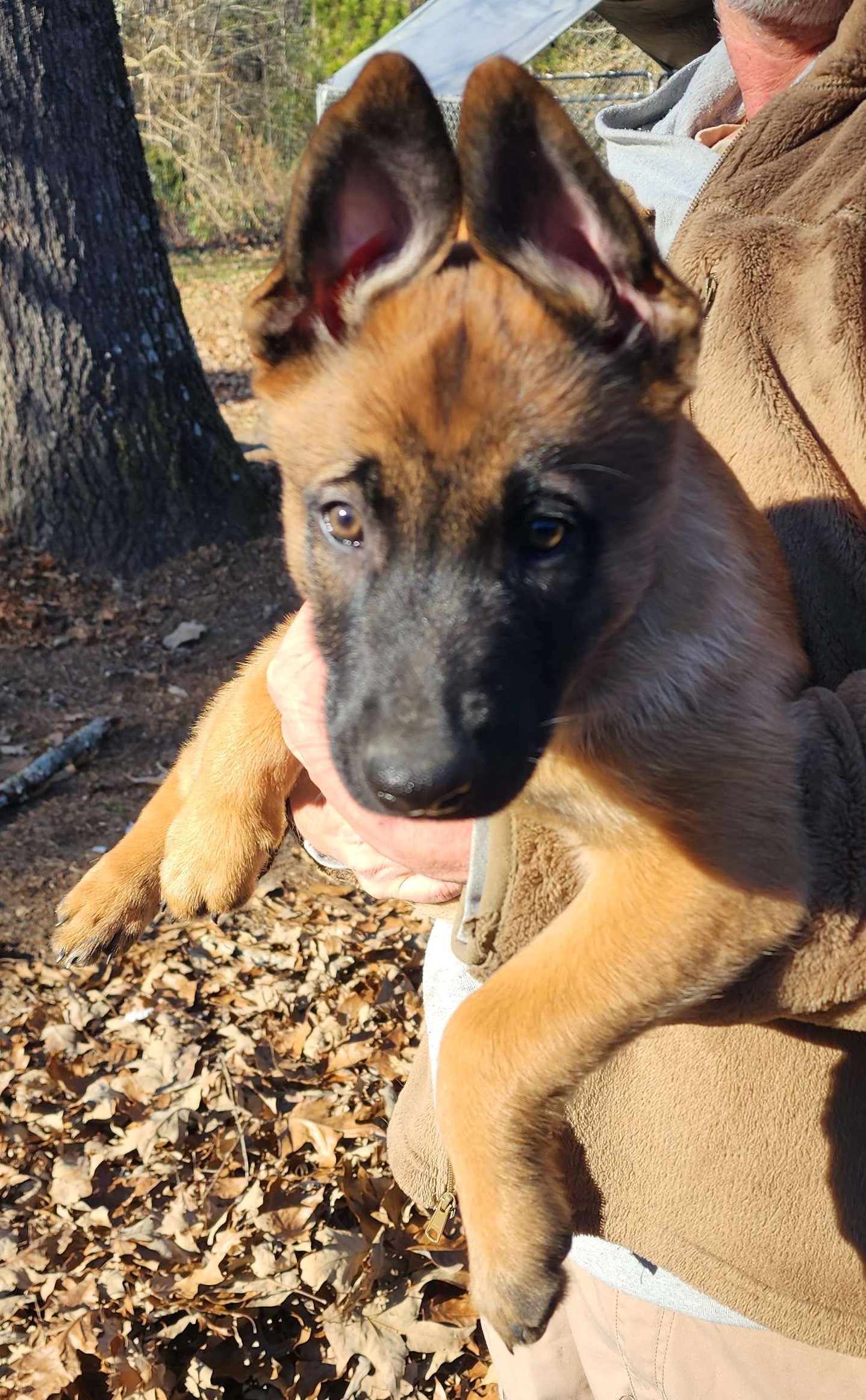 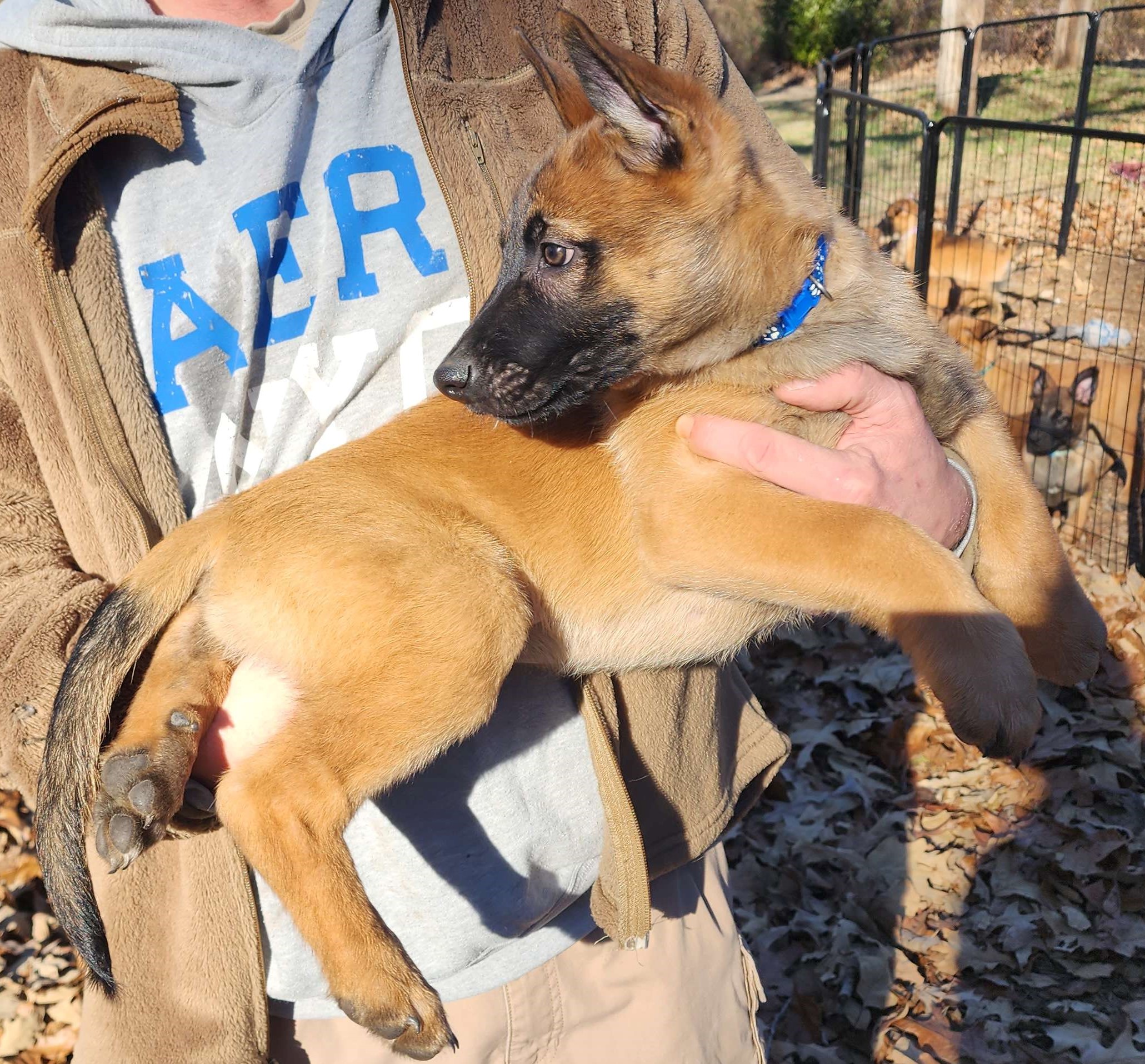