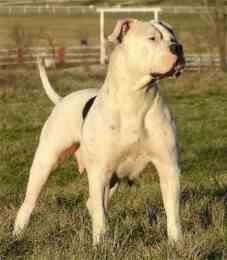 Powerful and athletic American Bulldogs are more agile and swift than their English counterparts. As a strong, well-boned breed, these dogs have a wide muscular chest and large head and jaws with a strong, box-shaped muzzle. American Bulldogs are higher on the leg than English Bulldogs and are also light on their feet. Their ears do not need to be cropped and they can have a variety of different eye colors. These bulldogs have a short, harsh coat that comes in any combination of solid or varying degrees of white including all shades of red, tan and brown.

American Bulldog puppies and dogs are average shedders thanks to their short, close coat. Their coat is harsh and stiff to the touch and very easy to groom. Use a comb or brush with firm bristles to maintain their coat and only bathe when necessary.

American Bulldog puppies and dogs tend to be a rather healthy, hardy dog breed. Some strains are sensitive to breathing or eye problems or may have hip dysplasia, parvovirus or skin allergies.

Short walks in a cool environment are the ideal form of exercise for American Bulldog puppies and dogs. It is dangerous to overexert or exert these dogs in hot, humid weather. Most bulldogs wheeze, snort and drool, which can give rise to occasional breathing problems. Additionally, American Bulldogs cannot swim!

Choosing a reputable American Bulldog breeder and beginning training at an early age will result in a well-behaved dog. Owners should display strong leadership during and after training to ensure American Bulldog puppies and dogs understand their “place” in the human pack. This breed is naturally dominating and can become combative with strange dogs if they do not see themselves as pack followers due to weak leadership by their owner. Positioning yourself as your American Bulldogs pack leader will help prevent aggressive behavior, such as guarding furniture, food, toys or other spots in the house. 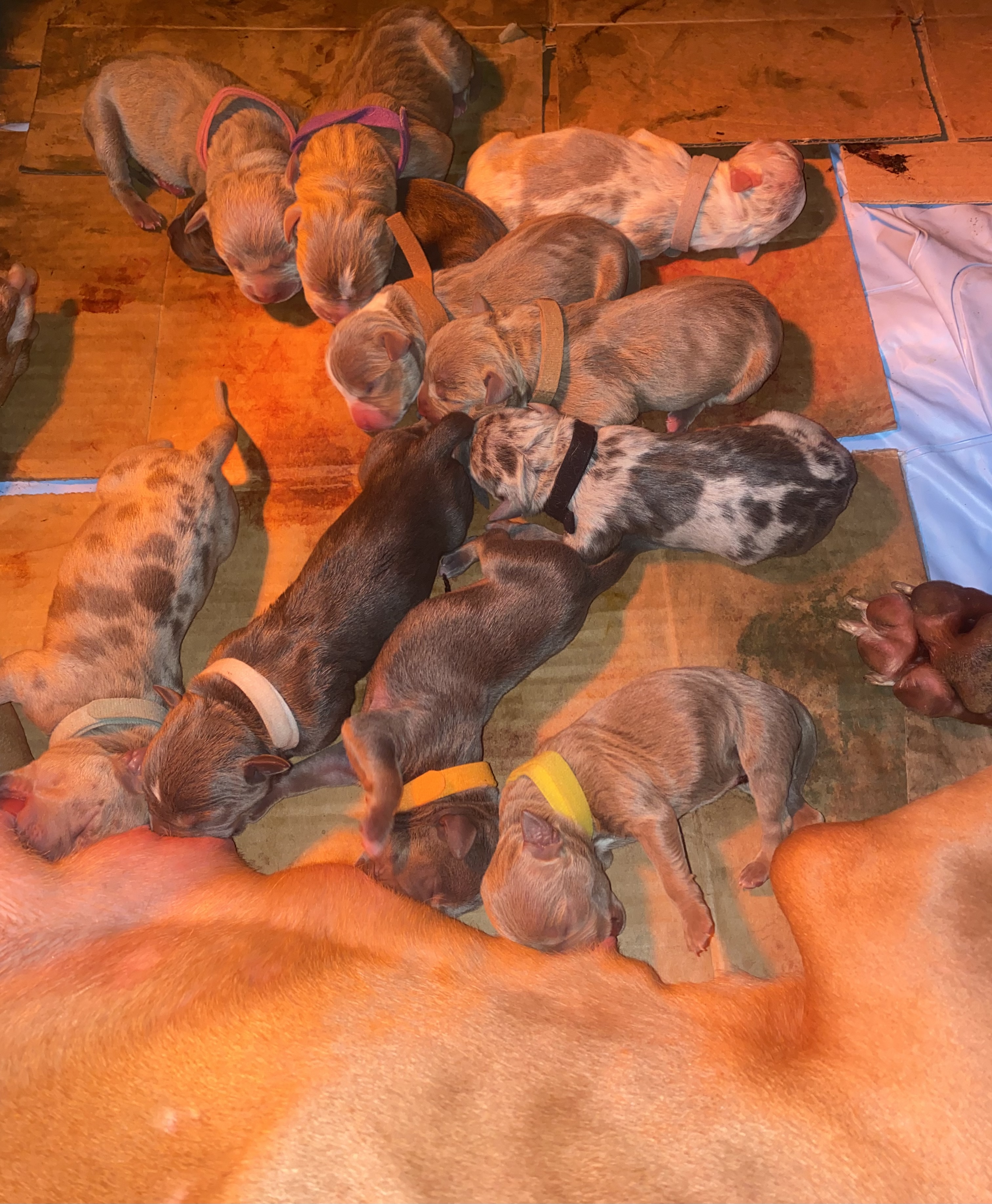 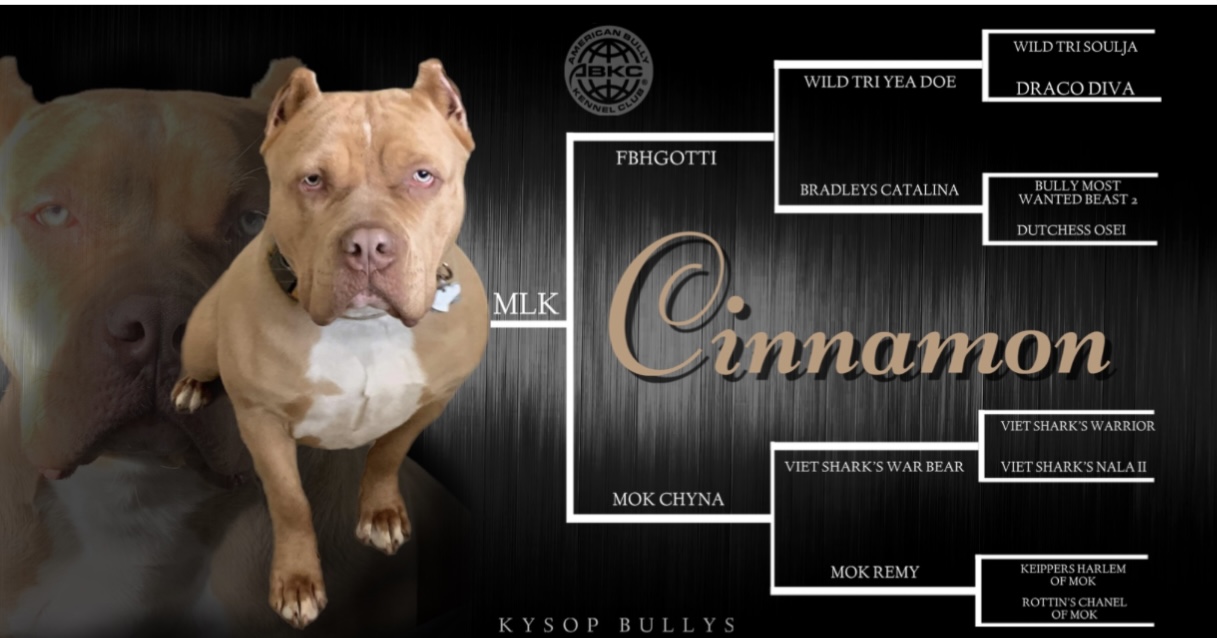 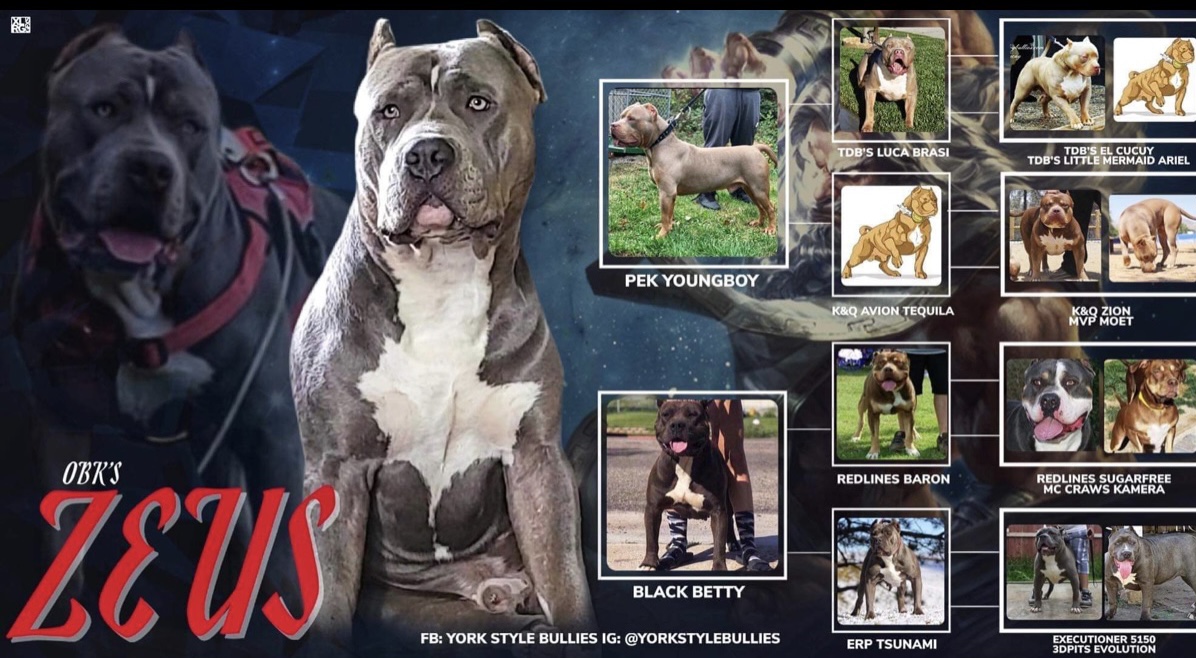 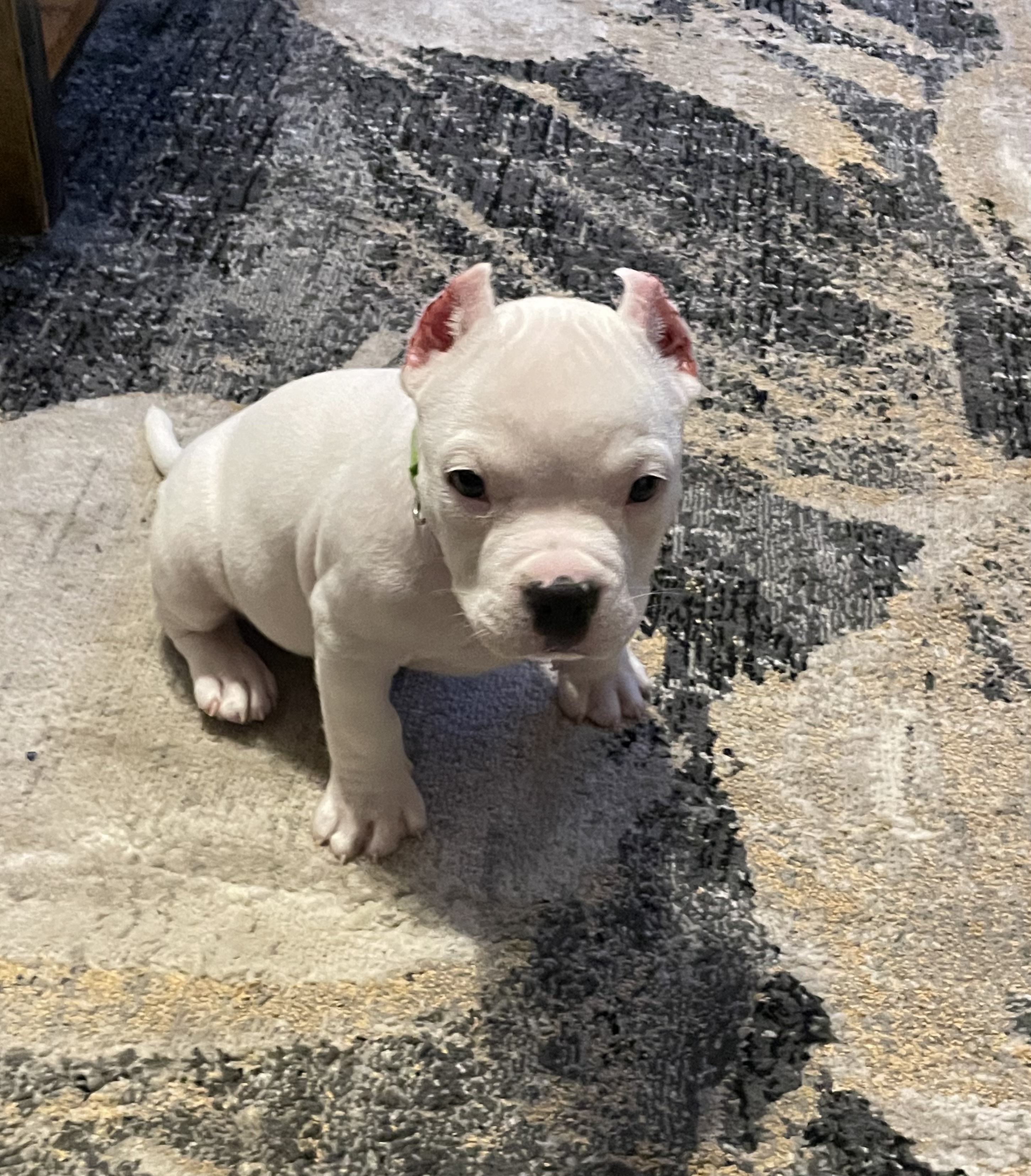